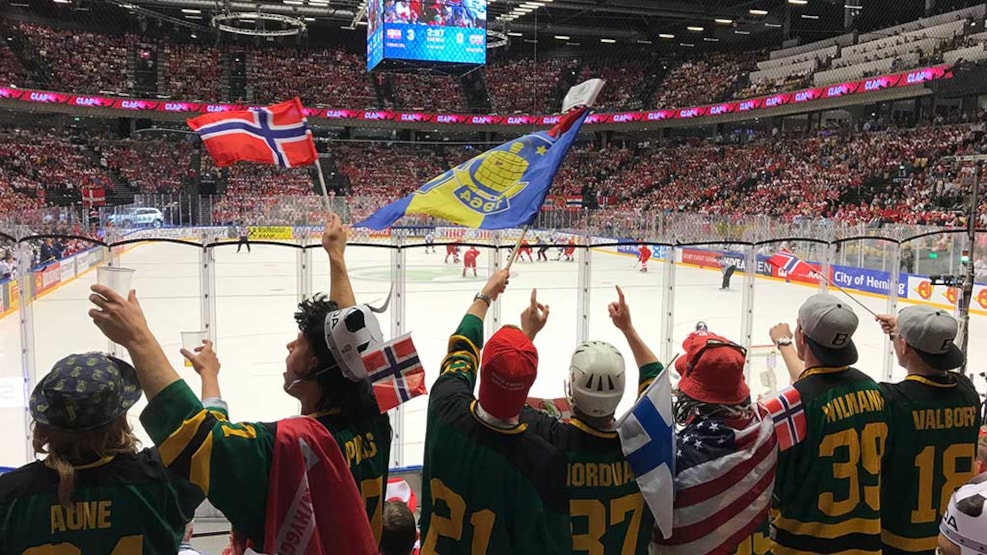 The Danish national ice hockey team gets central Jutland ice under its skates, and Herning is ready for another folk festival when Denmark and Sweden together organize the WC in 2025.