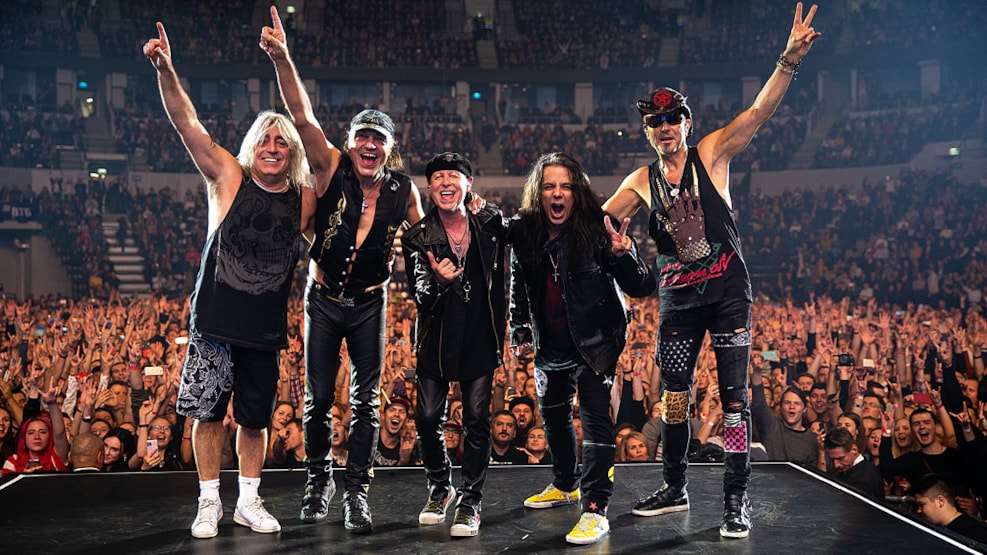 The iconic rockband Scorpions are coming to Herning on their upcominig world tour. The masters behind the timeless classic "Wind Of Change" and a number of other hits takes the stage at Jyske Bank Boxen June 10th 2022.

Scorpions is one of the most important rockbands in recent decades. To date, they have sold over 120 million albums, played over 5000 concerts and created a timeless classic with their legendary single "Wind Of Change" which dominated hitlists all over the world.

And 2022 is truly a special year for Scorpions: It has been excactly 50 years since the band released their spectacular debut and started their international career.

As support, Scorpions has brought along Wolfgang Van Halen. He is the son of iconic Eddie Van Halen and warms up the audience with his band Mammoth WVH.