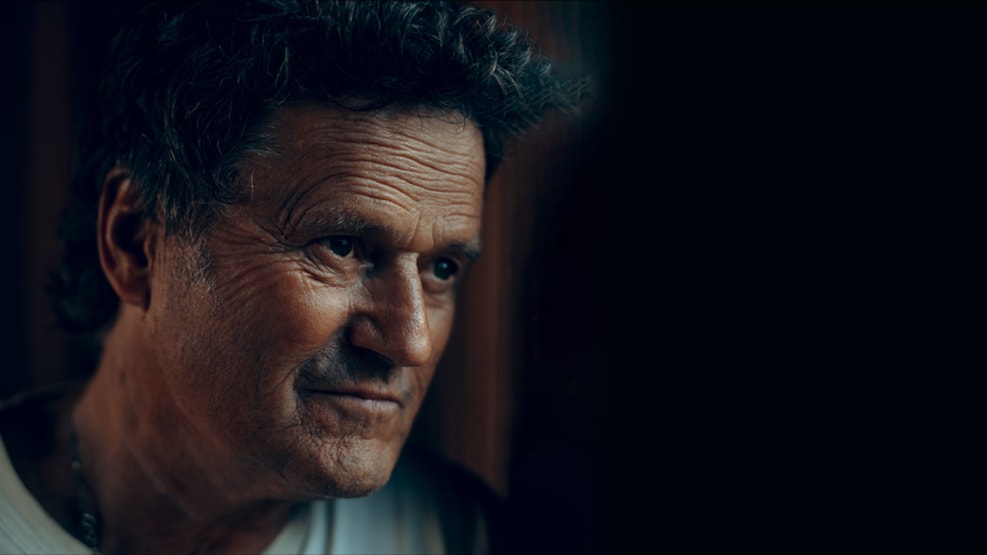 He has played his last major festival, but 66-year-old Poul Krebs has not put an end to his amazing concert career, which is now being added to with a brand new concept: a time travel concert.

Over the years, the beloved singer and songwriter from Aarhus has provided the Danish songbook with classics and ear-grabbers galore, just as he has been a frequent guest in record studios. 25 albums in 45 years and a total of more than a million albums sold.

Together with his band in top form, Poul Krebs welcomes the audience to the MCH Herning Kongrescenter on 2 February 2023. Here you can expect a very special concert experience, where Poul Krebs plays tracks from all his 25 albums. Because on tour he will bring both his latest album 'Songs for the Night' - and his entire huge and popular back catalogue.

NEW ALBUM CELEBRATES THE DARK - AND SEEKS THE DAWN

The critically acclaimed album 'Songs for the Night' was born during the many Corona shutdowns, in sleepless nights and from the idea that "we should seek the places we had never been before". The album, created by Poul Krebs together with producer and guitarist Lars Skjærbæk, looks towards the darkness, but also towards tomorrow, including the song 'Det Blir' Godt Igen'. With his excellent band and talented guests like Peter Sommer and Søs Fenger in the studio, Poul Krebs shows completely new sides of himself on the album.

Bring your family and friends for a unique evening of listening to a string of classics - both old and new. It will be a festive celebration of a unique career in the Danish music industry.