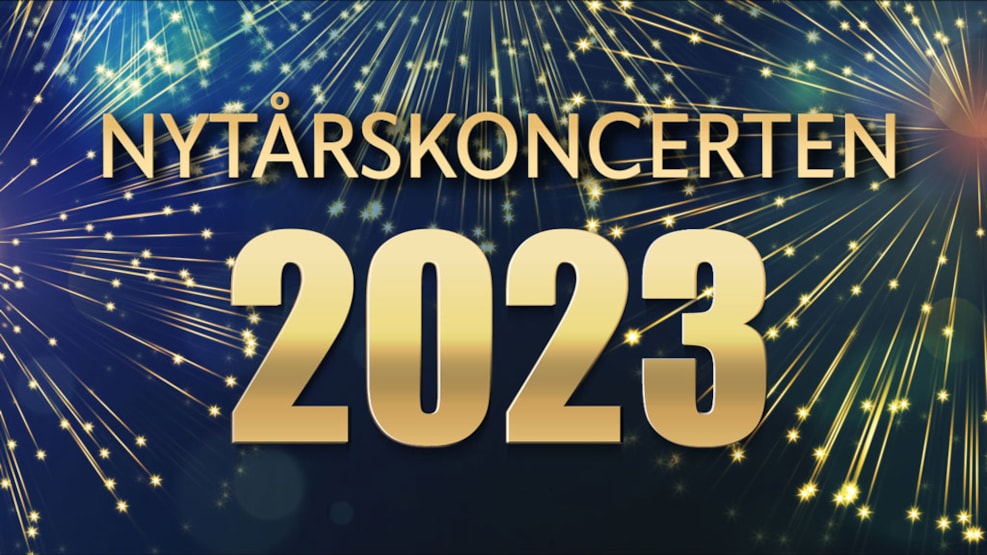 Life-affirming and festive music is on the programme when Lauseniana, also known as the 'Slyngelorkesteret', returns to the MCH Herning Congress Centre with their traditional New Year's concert.

Here you can ring in the New Year with a festive classical concert, which this time will feature a guest appearance from soloist Elsebeth Dreisig, a graduate of the Royal Danish Academy of Music. Over the years she has worked as a freelance opera, operetta and musical singer at home and abroad, and for many years she has been associated with the Royal Danish Opera, where she has received rave reviews.

The Promenade Orchestra Lauseniana, probably better known to most as the 'Slyngelorkestret', is a joint Jutland entertainment orchestra whose aim is to create musical joy and keep the sound of entertainment music alive. The Lauseniana's repertoire is wide-ranging - from the sweeping waltz rhythms of Viennese opera to Lumbye's languorous melodies to modern musical tunes - but it is always the happy, life-affirming music that is played.