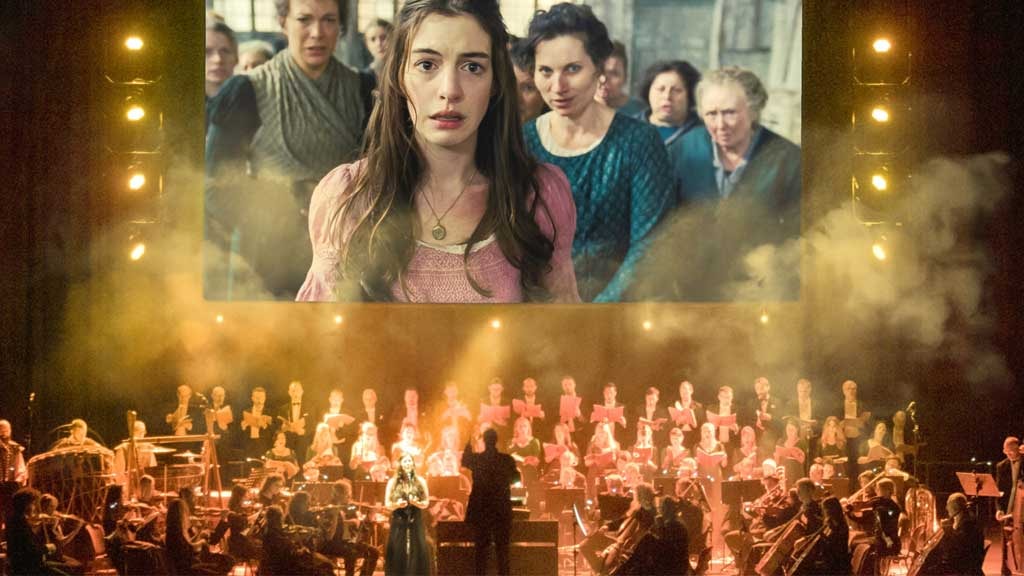 The Music of Les Misérables

Experience the fantastic music from the world-famous Les Misérables musical, when a large orchestra together with choir and 15 soloists on Tuesday 1 February 2022 delivers a string of all the great musical hits in MCH Herning Congress Center.

In collaboration with Universal Pictures, original scenes from the film version of Boublil and Schönberg's masterpiece "LES MISÉRABLES" from 2012 are shown, while soloists, choirs and musicians from Cinema Festival Symphonics play all the fantastic songs such as "I Dreamed a Dream", "One Day More "," Do You Hear the People Sing "and" On My Own ".

In connection with the worldwide hit film in 2012, a new song was composed, especially for Hugh Jackman.

The song was nominated for an Oscar for best film song of the year, and it can also be experienced at the concert.

The concert is performed under the artistic direction of Stephen Ellery.