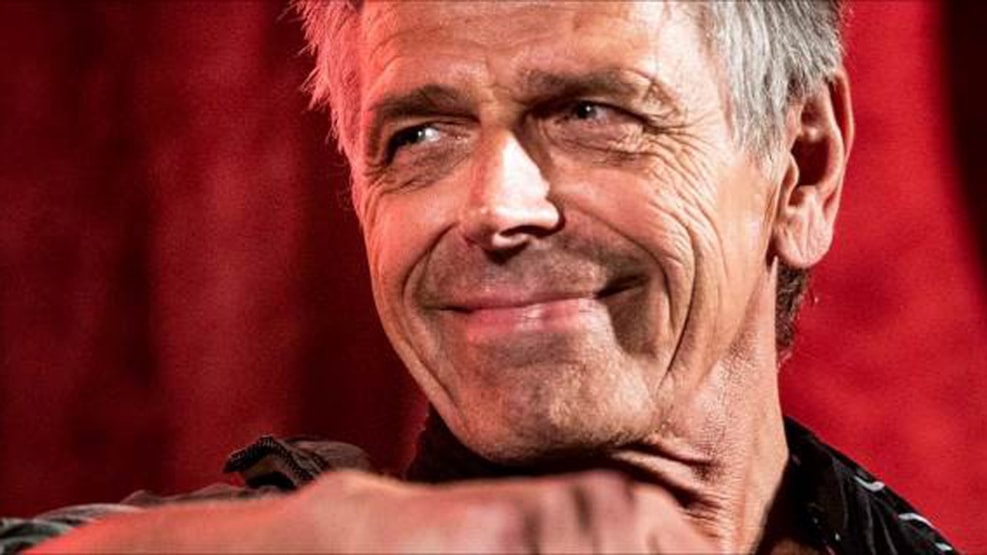 It is a unique concert experience, because it has been a long time since Michael Falch has been on a solo tour. When he comes to Herning, he brings with him both life stories and songs that give their special angles on people's conditions and feelings in 'our land without high mountains'. There is room for both smiles and intense seriousness, and it all takes on a very special character when it is supported by Michael Falch's intense presentation.

THE SPECIAL PRESENCE AND THE CAPTIVATING MELODIES

Michael Falch's solo concerts are famous for their unique presence, and although the set-up for the acoustic solo concert is turned down completely, this does not detract from the intensity for which he is so well known and loved. For he is also one man - with his guitar and his powerful voice - who can both move the audience and make them laugh and sing along.
Michael Falch, who has been performing for almost 50 decades, is behind a song catalogue that is among Denmark's most significant, and his albums have received numerous warm reviews and handsome awards.
Look forward to a touching and present evening and a rehearsal with well-known songs from a unique singer and songwriter.