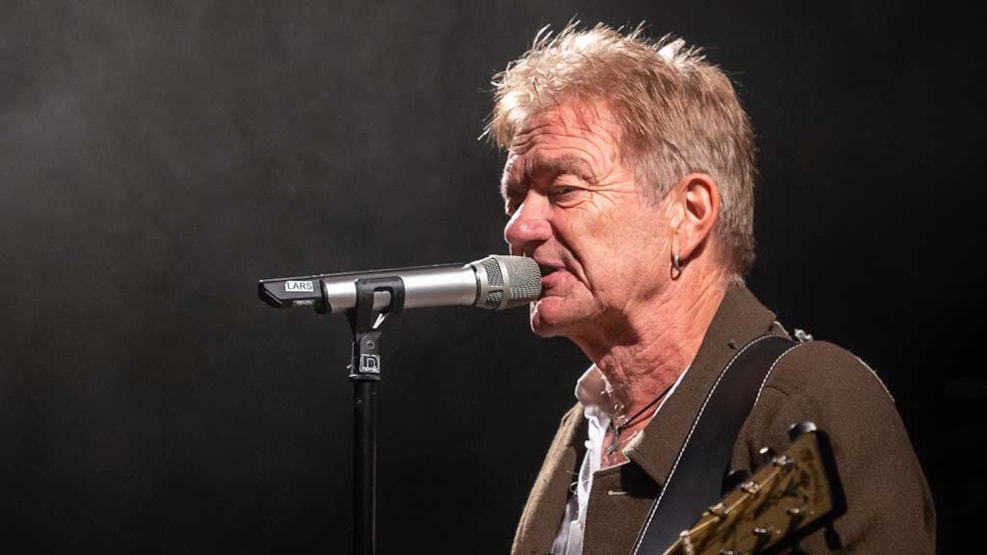 69-year-old Lars Lilholt possesses many talents. He is a singer, violinist, guitarist, composer, and lyricist, and over time he has released 35 albums and sold over two million of these. In his gradually long career, he has gathered all generations across the country with his folk-rock music, where he talentedly and ingeniously uses the Danish language in his text universe, which is added simple melodies that have roots in both acoustic folk music, rock music and classical music.