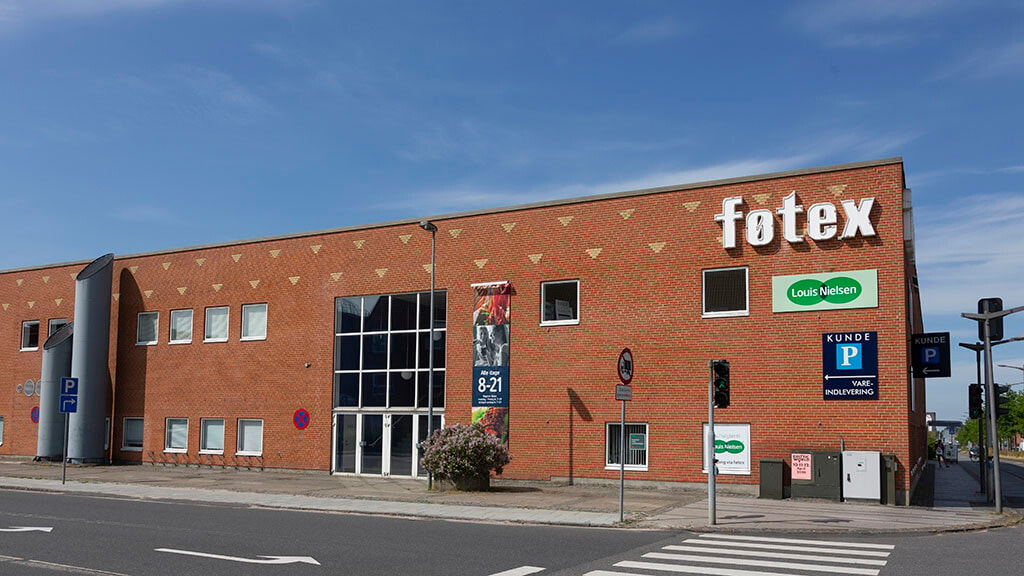 Føtex is a Danish chain of super markets and department stores which was founded in 1960 by the now late grocer Herman Salling. The first Føtex store opened in Guldsmedegade in Aarhus in 1960 and still exists. This was the first super market in Denmark. The first føtex store in Copenhagen opened in 1977. Føtex in Ikast opened in 2006.