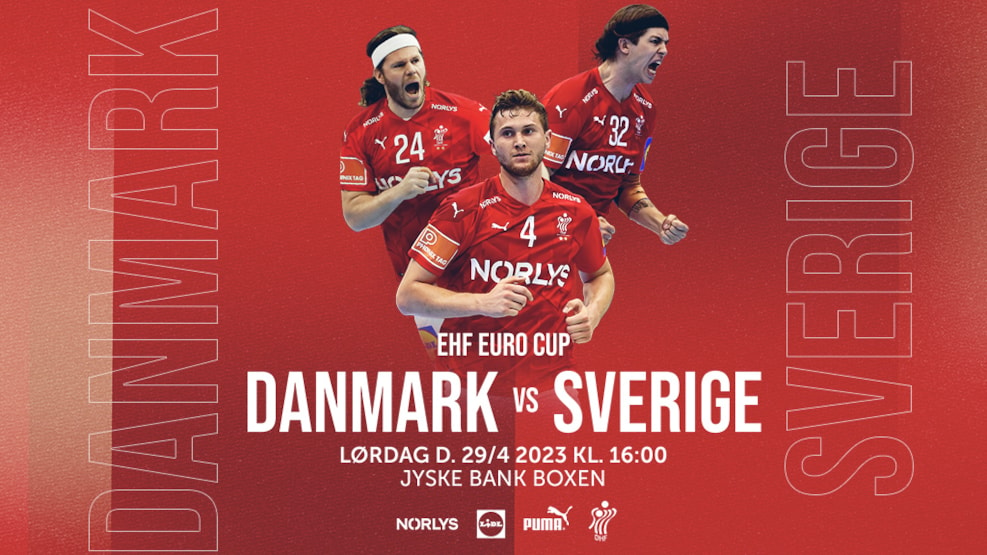 There is a lot to look forward to for the Danish handball fans in the coming season. For the Danish Handball Association can now unveil that the men's national team crosses blades with both Spain, Germany and Sweden on Danish soil.