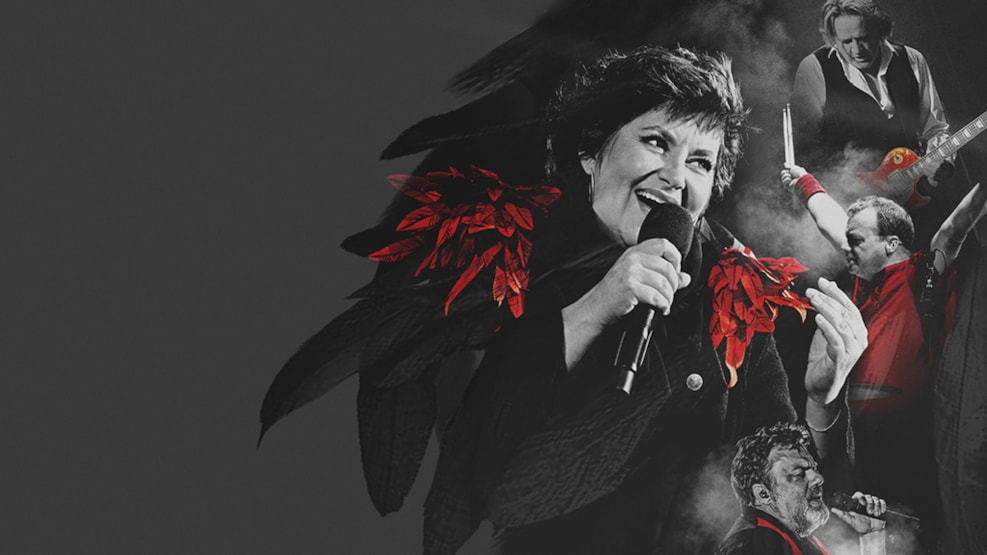 36 years as an orchestra is easy when you are called Dodo & The Dodo’s. And that's exactly why they embark on their "Lev Livet" tour in the fall of 2022.

Whether you are in the east or west, north or south, you can look forward to a hit parade in a class of its own, where we are all allowed to stand shoulder to shoulder again.

The "Lev Livet" tour invites you to add a little more color to life, but also to experience an informal moment with one of Denmark's most well-playing orchestras, which guarantees well-known songs for everyone who wants to have a party.

As some of Denmark's leading pop ambassadors, who for almost four decades have played in all corners of the country, no thick enough line can be drawn under how much Dodo & The Dodo's look forward to visiting scenes near and far - especially now that the audience can once again sing along without a face mask on.