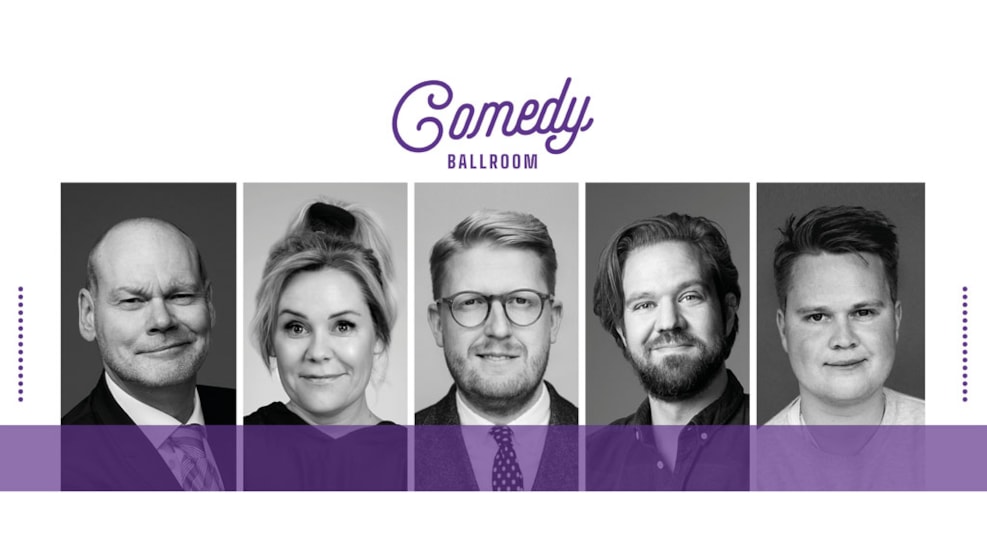 Back in 2020, a new tradition was established in Danish comedy: Comedy BALLROOM. A tradition that the audience received extremely well. Five top comedians performed to full houses on a selection of the country's biggest stages with an extremely tight concept with just 25 minutes of performance for each.

It became such a huge success that it has now been put in the oven for another round. This time in seven cities, where the audience can look forward to an exclusive show with five of the country's best comedians.