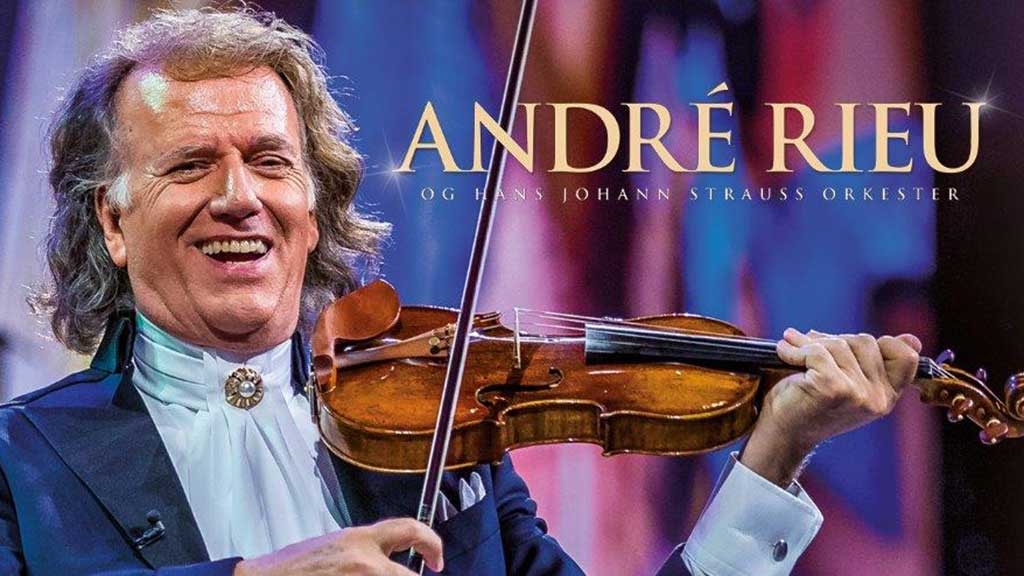 Andre Rieu returns to Denmark and Herning in 2020

When André Rieu entered the stage in Jyske Bank Boxen in 2019 there was a standing applause. The great orchestra, the many beautiful instruments and impressive costumes was a whole show its own, and the excitement lasted throughout the whole concert.

The combination of world known, romantic and soulful melodies as well as countless surprises makes André Rieu one of the most popular musicians in recent times.