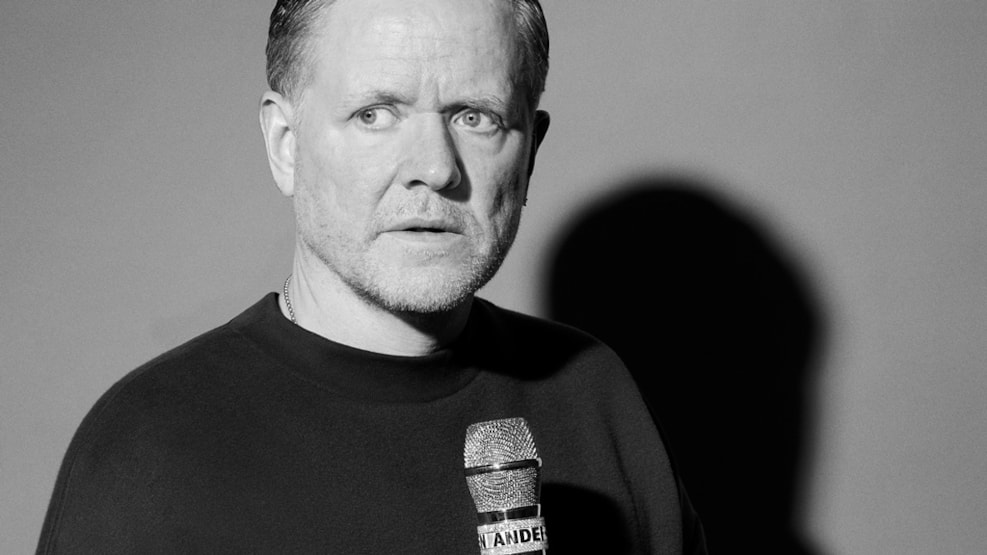 It's classic standup in its purest format, when Anders Matthesen once again takes over the MCH Herning Kongrescenter with loads of new jokes, with his new show titled 'JOKES - from a white, straight man'. As usual, Matthesen takes his cue from his own world and grotesque observations of what we all know, dread and wonder about - in other words, you're guaranteed plenty of exercise for your laughing muscles.

FINELY TUNED JOKES READY TO SEE THE LIGHT OF DAY

Anders Matthesen's new standup material was created on Fanoe in the autumn of 2021. Since then, it has been further developed and fine-tuned in a series of performances at Restaurant Kongekilden in Klampenborg, where a host of new jokes were also continually added to the repertoire. The best have survived and will see the light of day in finished form when the comedian visits Herning.

Tickets for Anders Matthesen's tours tend to be snapped up - and the first four shows in Herning are already sold out. So get your tickets now if you're also curious to see what the popular multi-talented artist has come up with next.